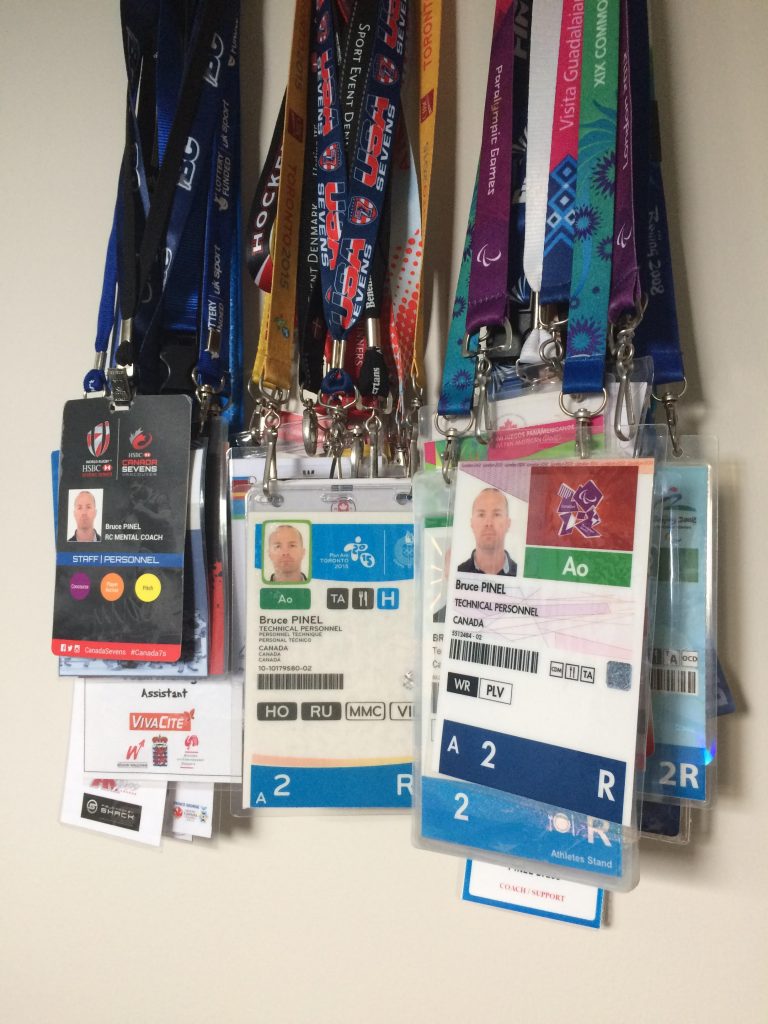 Through the course of my career I have been fortunate to have been part of the Canadian Team at numerous international events, working with great athletes, coaches, and support staff.  These experiences have provided some incredible highs and lows … sharing plenty of cheers and tears, for sure.